We’ve just found out that Nokia has shipped a fresh set of N97 and N86 units to Romania (East Europe)! We’re talking about the company’s first touchscreen and QWERTY smartphone, the N97 and the Finns’ 8MP cameraphone, the N86. 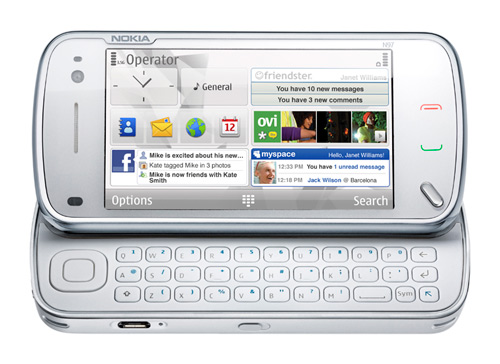 Nokia N97 retails for about $870, while the N86 cameraphone will be yours for $550. We remind you that Nokia N97 comes with 32GB of internal memory, plus a microSD card slot, supporting cards of up to 16GB. There’s also a 5 megapixel camera on board, with a Carl Zeiss Tessar lens and support for DVD quality and 16:9 video capture.

The new smartphone comes with Share on Ovi and HSDPA/WLAN connectivity, plus a neat QWERTY keyboard and a 3.5 inch touchscreen. Social networking features are also on board and the phone’s Home screen can be customized with the aid of widgets, corresponding to your favorite websites and social networking services. 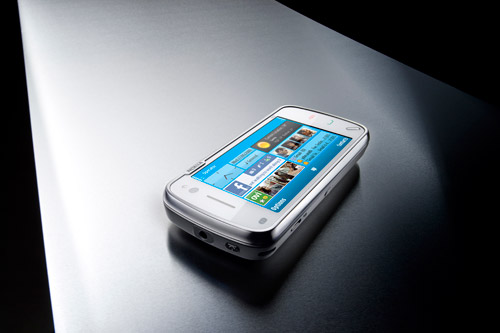 Nokia N86 is a pretty decent cameraphone, packing an 8 megapixel sensor with a wide angle Carl Zeiss lens and support for video recording. The handset supports geotagging and the uploading of photos via Ovi Share or Flickr. Also, the camera comes with dual LED flash and can handle poor lighting conditions.

The handset’s internal memory is 8GB, but it can be increased with the of a microSD slot (cards up to 16GB). Among the specs of this cameraphone there’s also an OLED display, that’s scratch resistant, PC sync and TV out. Nokia N86 also features Nokia Maps, a digital compass and a battery that lasts 25 hours of audio playback with a single charge.