Apple Inc. has just launched the brand new iPhone 3GS yesterday, after a long period of waiting, rumours and excitement. It’s safe to say that the iPhone 3GS was a disappointment when it was first announced, but somehow it manages to sell pretty well, as we speak. 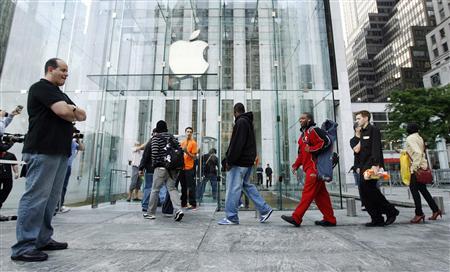 Several hundred fanboys were waiting for the launch of front of Apple’s stores in San Francisco and New York, but these queues were nothing, compared to the ones in 2007 and 2008, when the first and 3G iPhone were launched. The small crowds might be due to the fact that AT&T and Apple offered the buyers the opportunity of pre-ordering the new iPhone, a premiere for both companies. 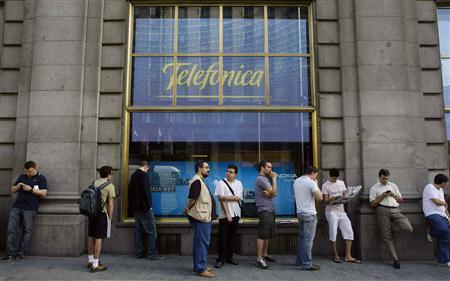 iPhone 3GS comes with a faster CPU, twice the RAM of the iPhone 3G, a longer battery life and a more decent camera, but the design of its predecessor was kept. Analysts expect the iPhone 3GS to sell about 500,000 units this weekend, which is huge when compared to the amount Palm Pre sold (50,000 to 100,000 estimates) in its glorious launch weekend.

Apple has sold over 40 million iPhone and iPod Touch units till now and they might keep this good run, specially thanks to the new iPhone OS 3.0, with over 100 new appealing features.