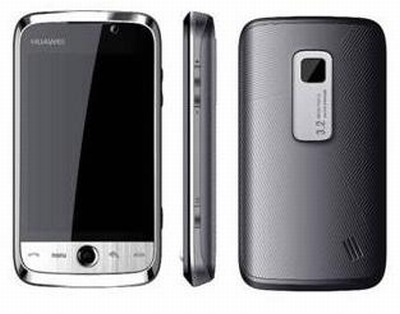 U8230 might be the phone called G1Touch and we found out that it also features a 1,500 mAh battery, that will last longer than those on other Android devices. G1Touch is the T-Mobile version of HTC Magic, as far as we know and the handset is already available in the UK, as Vodafone Magic and it should hit T-Mobile USA as myTouch 3G.