Nokia N97 has barely been out for a few weeks and there’s already a firmware update available officially, to correct its bugs. The 11.X.021 firmware also improves the general user experience and it’s available in several countries as we speak. 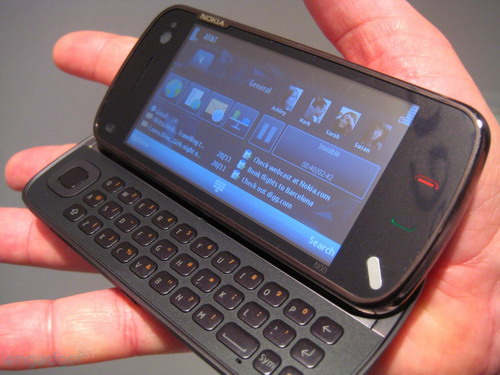 In the following days, the firmware will be made available internationally, but meanwhile we have a look at its features. Nokia claims that the most important fixes are those regarding software stability, stuff like email, USB detection, imaging, widgets and display transitions.

Also, it turns out that the Ovi client was automatically installed, in order to encourage users to adopt Nokia’s product. The firmware is available as a FOTA update or via Nokia Software updater, that requires a PC and an USB connection.