The Nokia N97 Mini rumour seemed as “solid” as the one concerning the iPhone nano, when it first surfaced, but now we’ve got pics to prove its existence, which is quite cool actually. Check out the “little brother” of Nokia’s first touchscreen and QWERTY smartphone. 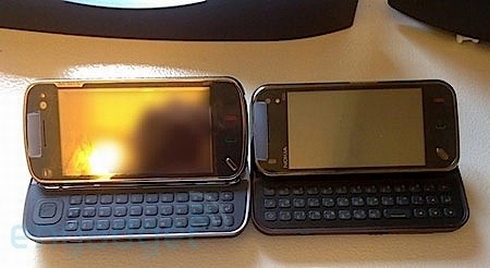 Notice that this handset is a tad smaller and slimmer than the original device and that it lacks the original sliding cover. Either this is a great fake, or the real thing that just got leaked, but I guess there’s a Nokia announcement around the corner to clear this matter up.

We wonder what the appeal of this handset would be, specially if the specs are similar to the ones of the N97, or even lower end-ish. Well, maybe they’ll keep the price down this time… 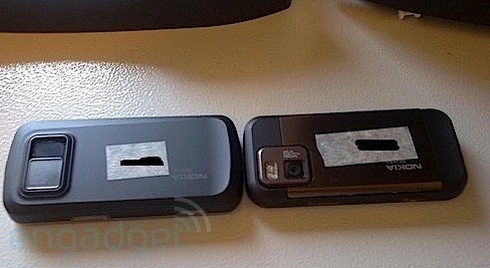