Nokia is preparing something big for Wednesday, April 24th, when it intends to showcase a new product, if we judge by their recent teaser. They advise us to “be there or be square”, starting from 7 am GMT. 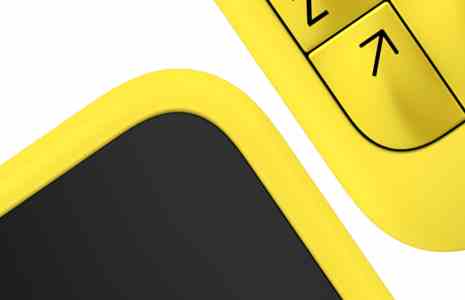 They also posted a pic of a bright yellow device with something that looks like a QWERTY keyboard integrated. It could be a new Asha series phone, since it’s been a while since we saw a model like this, or maybe it’s a premiere: a QWERTY Lumia. It could also be something else entirely, maybe a Jolla phone or even Symbian, who knows, although as far as I know, that OS is dead.

I’m also pretty sure that Nokia will finally unveil the Lumia 928 handset, that has leaked too much for its own good lately. It’s basically a Lumia 920 with slight design modifications and tweaks. There will also be a Q&A session with Niel Broadly from the Mobile Phones team and a “special guest” was also promised. Stephen Elop maybe?