We’re counting down to the debut of MWC 2012 and with it the conference that Nokia has scheduled in Barcelona. The Finns will show a bunch of very interesting handsets, from the Lumia and Asha line, but also a pretty potent cameraphone, that recently got teased. 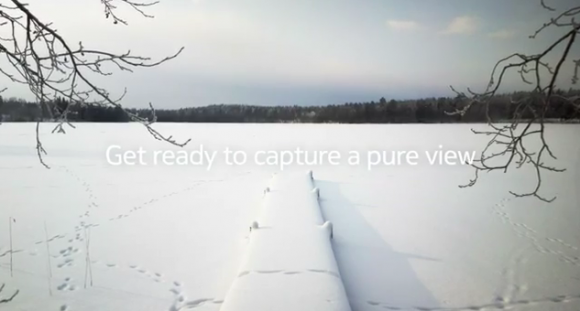 The result was the video below, advertising the video/photo capture potential of the new Nokia Pure View model. The smartphone is seen as a follow-up the N8 and it should have a 12MP or 16MP sensor. It could be the last Symbian handset from Nokia, according to rumors, or simply a new model with great Carl Zeiss technology and lenses.

In those 22 seconds of the teaser, we learn that the device will offer crisp imagines, great clarity and great colors. Other than that we have no idea what the Pure View by Nokia will bring, but somehow I have a feeling that the N9 design will be used…