Nokia published today its financial results for Q2, that don’t look at all well for the Finnish giant. It’s true that they’re passing through a transition from Symbian to Windows Phone, but this is still the worst time of the company’s long history. 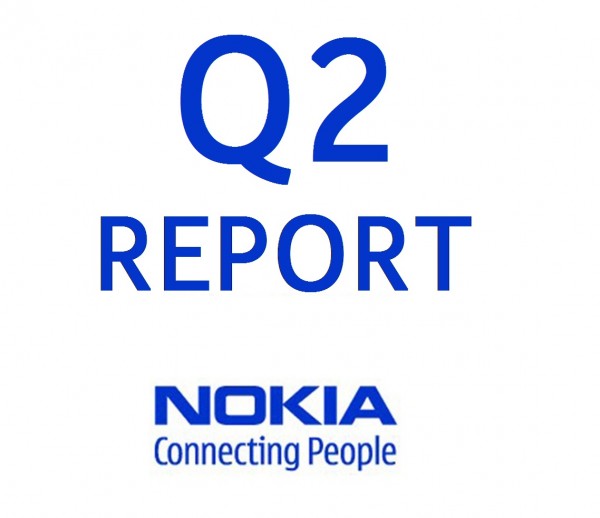 The Finns sold 88.5 million mobile devices in the last quarter, 20% less than in the same time frame last year and 18% less than in Q1 2011. Sales dropped especially in Europe, Asia Pacific, Africa and Greater China. However, Latin America and North America experienced growth, with 17% and 25% respectively.

The smartphone segment didn’t get much love either, with 16.7 million units shipped in Q2, 31% less than in Q1 2011 and 34% less than in Q2 2010. What’s worse is that the operational profit dropped 44% from the first quarter of 2011 and while the results are far from impressive, CEO Stephen Elop blames the challenges that Nokia hast o face while the company switches to a new strategy.

As far as cash goes, Nokia registered sales worth 9.725 billion euros in Q2 and reported losses of 487 million euros, while the operating profit was 295 million euros. Devices and services generated 59% of the income, while smartphones only brought 26%.