In case you didn’t know, phones have evolved so much that they allow you to play FPS hits like Quake 3, even supporting on-phone servers and Bluetooth mice and keyboards. I’m talking about Nokia’s N95 8GB, E90 and N82, who are now officially the best gadgets to take with you on holiday, in order to start a multiplayer deathmatch. 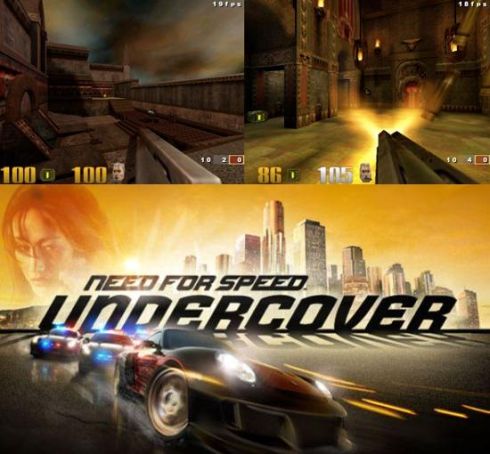 Also, the latest Need for Speed game, Undercover is now available on Sony Ericsson phones, as a download from PlayNow Arena in Denmark, Finland, Norway and Sweden. If you’re not from those countries, you can still get it from the older PlayNow, available in other parts of the world.

[via SEMCblog.com and Engadget Mobile]