Nokia claimed yesterday that it plans to close the acquisition of Symbian till the end of this year. We remind you that this is a $339.9 million transaction we’re dealing with, announced in June, when the Finnish giant said it plans on buying the shareholders of Symbian.

They intend to make the software of the British company available royalty-free, countering Google’s openness with this move. 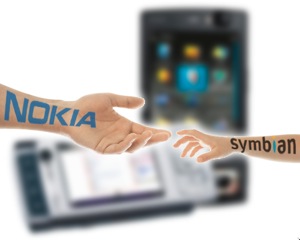 In spite of the global economic depression, the deal will still be closed before the year ends, as Mary McDowell, Nokia’s chief development officer told Reuters recently. Once again, the company’s official confirmed that the Finns want a piece of the Internet services pie, but not as the definitive new direction of the brand, but rather as a way of boosting smartphone sales.