DigiTimes informs us that Nokia could use a Synaptics touchscreen integrated circuit (that could support multi-touch) solution for its next smartphone. We also learn that this high end handset might reach the market in Q3 2009, probably as the follow-up to N97. 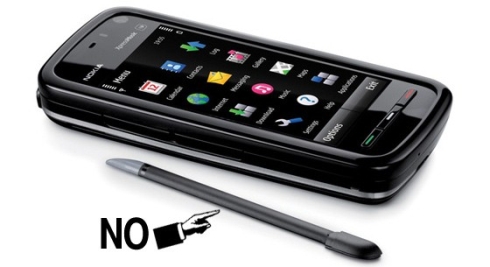 There’s even a source claiming that Nokia has already ordered capacitive touch panels from Wintek, the supplier that provided the resistive touchscreens for Nokia 5800. Is the Finnish giant finally ready to take on the iPhone, multi-touch style and maybe upgrade that disappointing CPU of the N97?

The tech shows from mid-summer or later this year will provide the answer and maybe there’s even a decent cameraphone in stall for us, something better than that poor N86.