Nokia has recently announced that it has renewed the contracts with its Chinese handset distributors, China PTAC and Telling Telecom Holding. This is important news, considering that in 2009 the Finns sold 16% of its handsets in Greater China region. These are net sales we’re talking about. 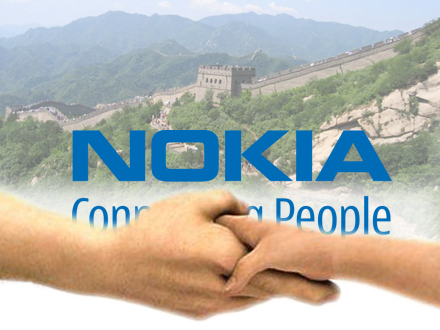 The two new contracts are each worth around $1 billion and these agreements will also allow the companies to develop 3G devices and reach out to China’s rural markets. Last year, Nokia sold handsets worth $1.76 billion to China PTAC, while in 2008 the figures were around $2 billion.