After learning about Apple’s billions made over the last quarter and the hugely successful iPad sales, it’s time for another financial review, this time for Nokia’s Q3. The Finns announced net sales of EUR 10.3 billion for this time period, a 5% increase compared to Q3 2009. 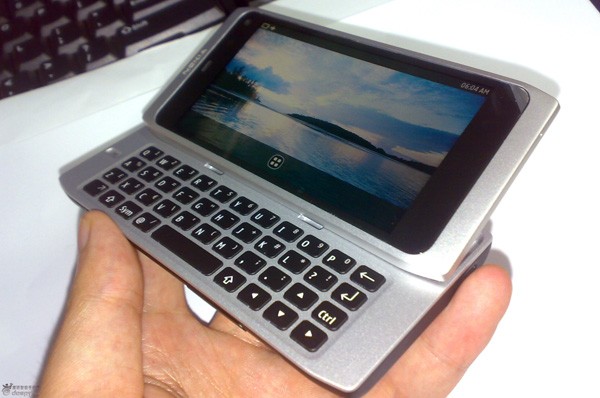 During the announcement, Nokia’s CEO, Stephen Elop discussed the launch of the first MeeGo device, claiming that it’ll take place in 2011. There goes the speculation concerning Nokia N9’s debut in 2010… Back to the profits, Nokia’s Devices and Services segment generated 7.2 billion euros, a 4% increase versus Q3 2009.

NAVTEQ and Nokia Siemens Networks accounted for 252 million euros and 2.9 billion euros respectively, out of the total sale value. Operating profit for the entire company was 634 million EUR, down 14% from Q3 2009. Nokia converged mobile devices (smartphones and mobile computers) reached 26.5 million sold units, an impressive 61% year on year increase for the last quarter.

The company’s total number of sold units for Q3 2010 was 110.4 million, 2% more than in the same 2009 time frame. It’s expected that the next quarter brings a lower profit and a decrease of the company’s market share, according to the Finns’ outlook and expert opinion.