While speaking in an interview with German magazine Wirtschaftswoche, Nokia’s head of marketing Anssi Vanjoki casually mentioned that the company might be looking to sell the handset making business in the future. This comes as a shock, specially since Nokia has been around for many years in this segment. 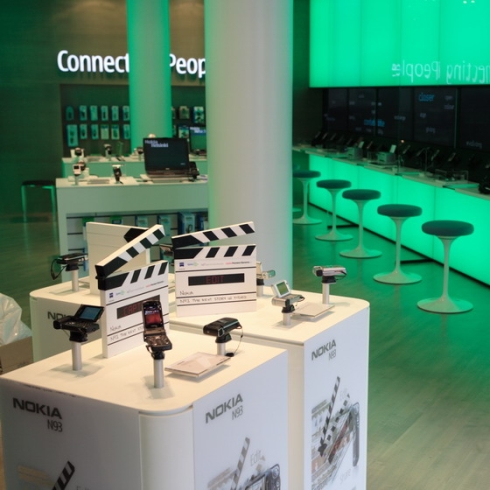 Vanjoki also mentioned that Nokia will have to “boost its offering of mobile Internet solutions”, in order to keep up with the times and somehow these services seems to always end up getting linked to Ovi. Regarding the sellout business, don’t fret, as the possibility of seeing the Finnish handset division in someone else’s grasp is quite small, but it’s still a possibility.

The real question is who would buy such an important asset, with the main candidate being, of course Samsung, the number two handset maker worldwide.