Skype and Nokia have just signed a deal, that will allow the Finns to sell handsets with Skype software on board. The new smartphones with such features will be arriving in the third quarter of 2009. Skype is famous to allowing free long distance calls over the Internet on fixed lines and now they keep expanding to the mobile segment. 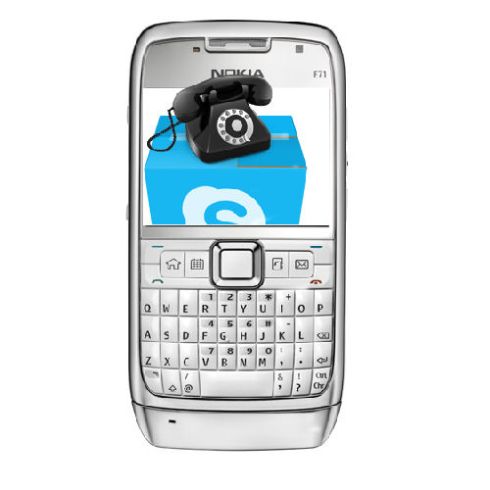 We should be seeing Skype software on most N Series phones, including the N97, according to Skype Chief Executive, Josh Silverman, who got interviewed by Reuters during Mobile World Congress 2009. Skype can also be downloaded on handsets after they are bought, but it’ll be “less integrated” into address books and other similar features.

Mobile carriers still fear Skype, since they charge next to nothing for calls, but the past experience has shown that the operator 3 has had increased revenues while offering Skype phones. Silverman also announced that 300 million minutes of Skype to Skype mobile calls have been made till now, with a rate of about 1 million minutes per day.