Although we just moved on into the Windows Mobile 6.5 era, we’ll still see a bunch of Windows Mobile 6.1 Standard devices getting launched in the following months. Among those, there’s a tiny newcomer from i-mate, that got shown yesterday at the company’s booth in Barcelona, during MWC 2009. 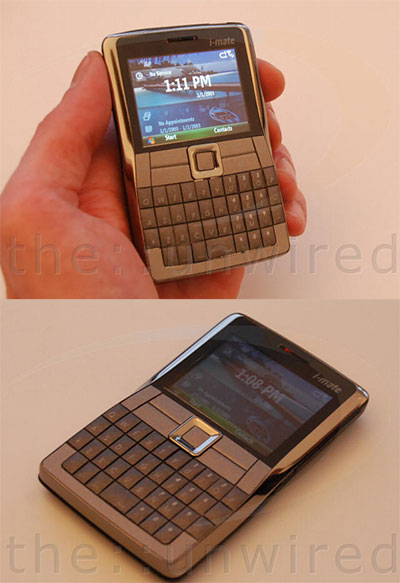 This device will start shipping in the second half of 2009 and is a prototype right now, without even having a name. The i-mate handset you can see in the image above is only the result of a design study and its simple and petite looks remind us of Moto Q9h. No info on its specs, either.