After being leaked yesterday, Nokia’s 8 megapixel cameraphone, the N86 was bound to be shown at MWC 2009, considering how long we’ve been waiting for it. Engadget got some quality time with the device and found that the form factor and feel of the handset are a tad last-gen, but the camera is top notch. 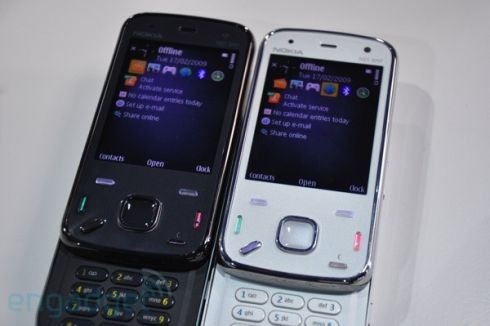 The soft buttons on the phone’s front side are pretty hard to press, specially for users with big fingers, but this is matched by a quality directional pad and a pretty good numeric keypad. The sliding mechanism is perfect, as for the camera, it tends to be glitchy while shooting, but the resulting images are very hot.

Close ups are done incredibly well, thanks to the LED flash and strangely enough, the seemingly tiny OLED screen manages to be brighter than the one on the iPhone. 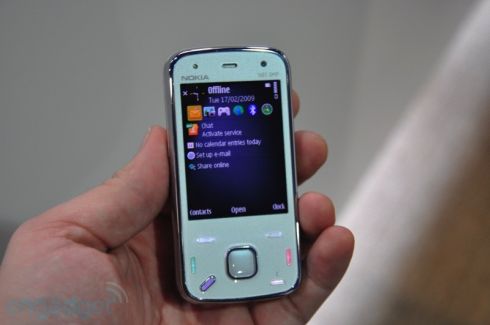