Next week’s Nokia Connection 2011 event in Singapore could bring us the very first Windows Phone Mango unit made by Nokia, or it may just be a MeeGo-related event. However, till then we uncovered a piece of information regarding Nokia’s plans: their first Windows Phone device will be a QWERTY one. 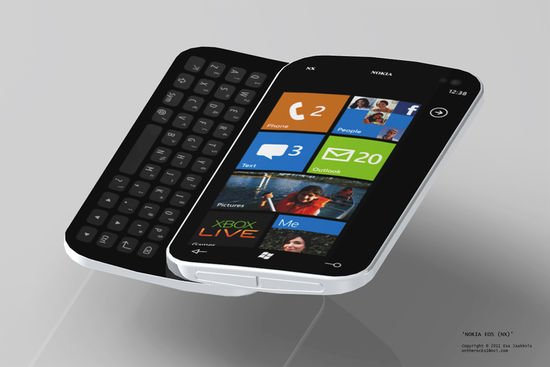 ShinyShiny has the scoop on that, having witnessed a Nokia event yesterday, that included a company official who leaked some details. He claimed that a BlackBerry-rivaling QWERTY model will come this year and Windows Phone si a natural choice for the business user. Combine these two and you’ve got a QWERTY BlackBerry rival made by Nokia and running Mango OS.

The release date was also mentioned, as sometime in Q4 and supposedly there was a Nokia WP7 model seen at a Nokia event last night so it could come sooner. Is June 21st a reason to get even more excited?