Nokia World 2009 was all about the brand new X Series of handsets, including the freshly announced Nokia X6 touchscreen phone. Last we heard, the handset was heading for a Q4 launch this year, with a price tag of 450 EURO, Nokia Comes With Music subscription included. 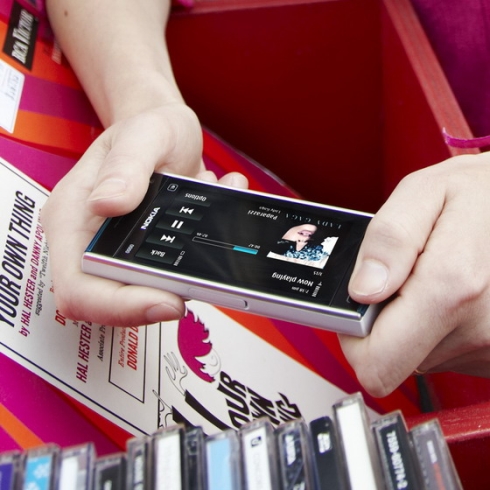 Now, it turns out that aside from the standard 32GB version of the phone, there will also be a cheaper one with less memory, 16GB and without a Comes With Music subscription. Expansys already lists this version as available in the UK starting from February 24, 2010, for $566.

The original version of the X6 will hit the market on November 12, this year for $870. Quite a price for a bunch of songs you can get (unlimited downloads that is)…