Home Nokia Nokia’s Mysterious Phone Shows Up in New Pictures; Nokia 235 Might Be... 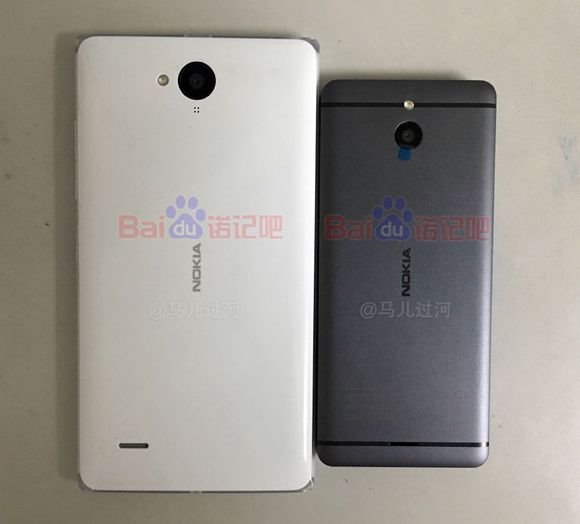 Not long ago we saw a picture with a mysterious Nokia phone, image arrived from China that revealed a phone pretty similar to HTC One A9 in terms of design. Well, today we get the chance to see a couple of new pictures with this phone that stands alongside the Nokia XL smartphone launched back in February 2014.

According to some fresh information, it seems that this phone is a real one named Nokia 235 (RM-1182), device with 3G connectivity, dual-SIM support and with a rear camera + LED flash. From these images we notice that we’re dealing with a pretty thick phone, one that might pass 10.9 mm (the thickness of Nokia XL). 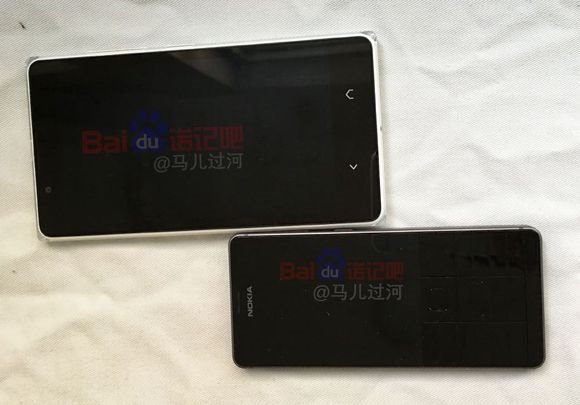 As connectivity options we have a 3.5 mm audio jack, an USB Type-C port, and volume rockers + power/unlock button placed on the right side. On the left we have a big tray for the 2 SIM cards. However, we still don’t know if this mysterious phone is made out of metal, or if we’re dealing with a polycarbonate body.

Taking in consideration the fact that Nokia XL comes with a 5-inch display, this Nokia 235 might offer just a 4-inch screen here. 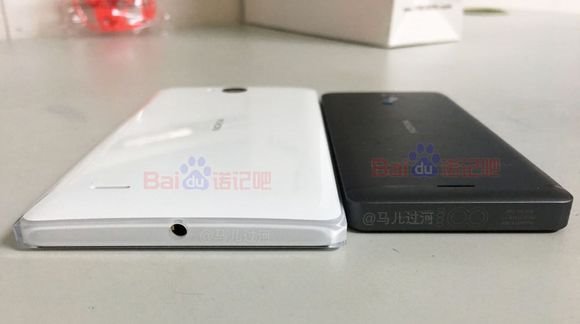 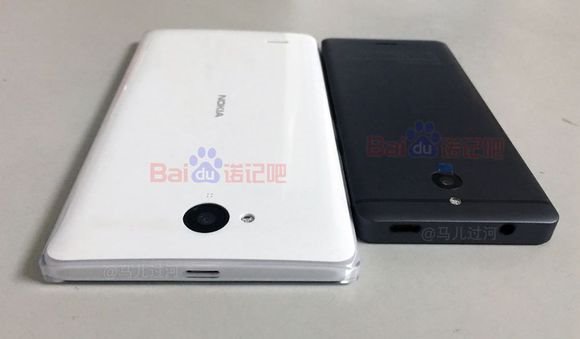 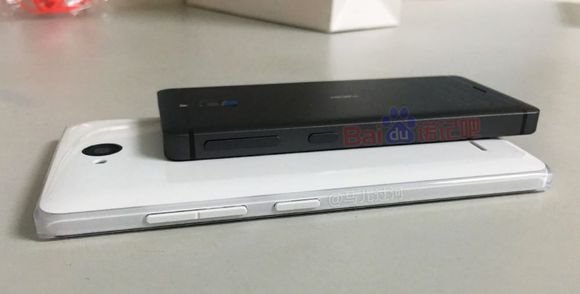