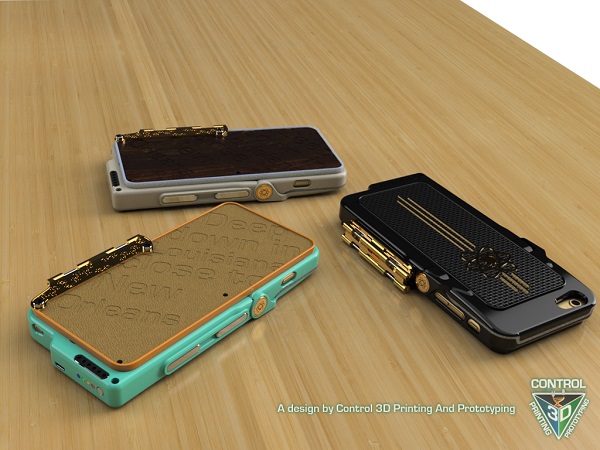 ArKase may just be the most revolutionary idea for a phone case ever since the first such accessory was invented. The creation of Explore Green Energy, a startup from Cluj, Romania, this project is more than just a case that charges your phone.

It’s the way it does the charging that’s amazing. It’s able to regenerate energy using light, temperature, movement, sound and even cellular and WiFi signal. The creators of the product promised that it will work without having to be plugged into an outlet… ever. Razvan Marcus, the founder of the startup claims that the idea came to him during long bus rides home, when we couldn’t use his phone as much as he wanted, since it was out of juice. 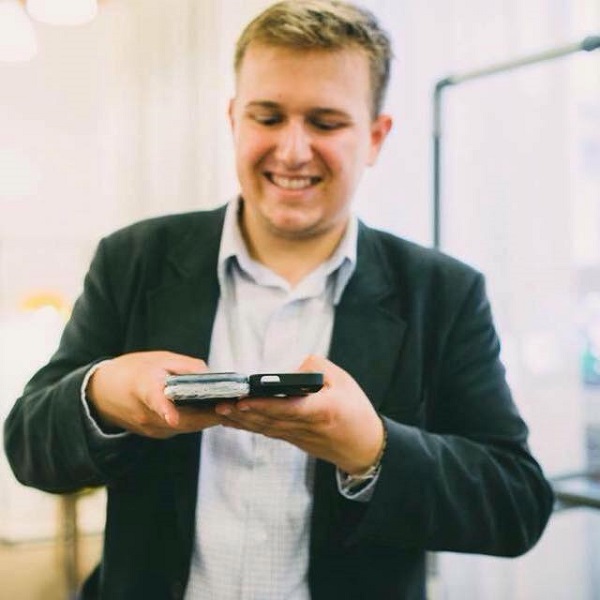 3 years later, as the project developed the first ArKase prototype was ready. This model works with the aid of a micro generator, that’s integrated within the case and it uses several modules, that convert all the energy around into electrical energy. It harnesses power from movement, sounds, WiFi, GPS signal, GSM too, as well as radio and solar energy. 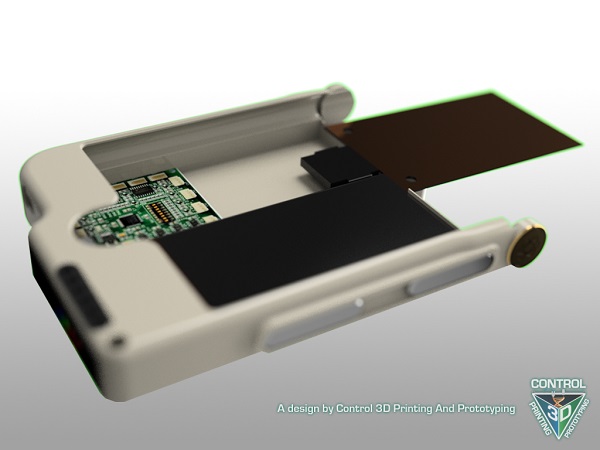 It stores said energy into a power cell and then transfer it to the phone’s battery. The first unit is meant for the iPhone 6, but an adjustable model is now being developed. The production cost is at about 80-90 euros per unit and the store price will be around 115 euros. The first batch of such products will include 6 million units. The startup is considering going to crowdfunding or finding an investor.