Olli-Pekka Kallasvuo, Nokia’s CEO is having a hard time this year, with the company’s sales decreasing and some recent profit drops. Official figures have shown that the Finns’ net profit for Q2 2010 was EUR 221 million, a 40% drop from the one in Q2 2009. 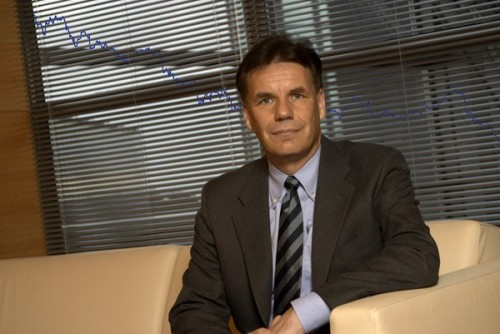 Apparently, this can be blamed on the competitive smartphone segment and the lowered high end phone prices, forcing Nokia to also lower their prices. Although Olli-Pekka Kallasvuo considers that there’s no need to replace him, the CEO seat is pretty hot right now and only a killer product (Nokia N9?) can save him.