Considering that the source of this info comes from China, there’s a pretty good possibility that these pictures are fake, but rumour has it that the device below is Nokia’s next touchscreen phone, the 5900 XpressMusic. 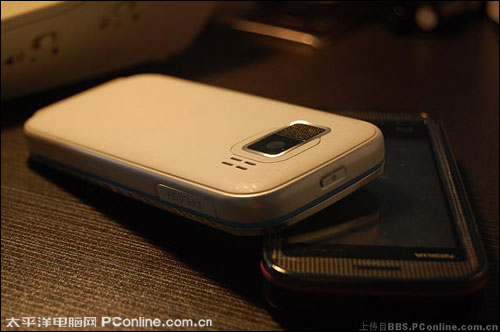 This should be the successor to the 5800 XpressMusic and the mysterious source also claims that this is a capacitive touchscreen device with a 3.5 inch touch display and a 5 megapixel camera. There’s also a 3.5mm headphone jack on board and a kickstand, but what surprises us is that the handset lacks 3G support.

It certainly sounds like a fake phone made in China, so don’t get your hopes up just yet, but rather wait for a Nokia leak or announcement. 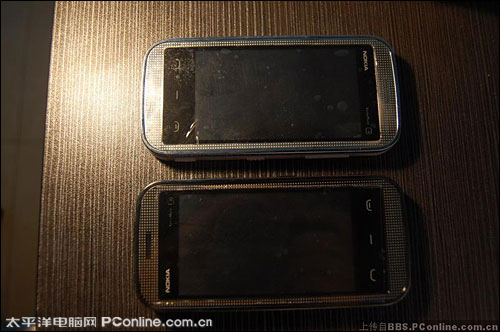 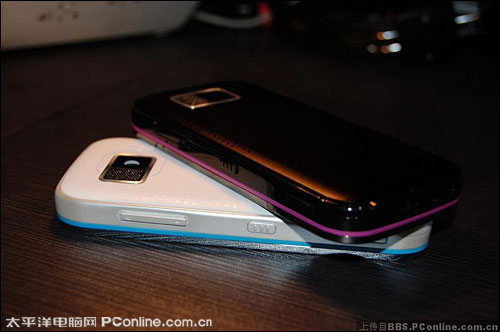