Just a few days ago we’ve shown you T-Mobile’s leaked Android handset roadmap and among the included devices there was also a T-Mobile G1 upgrade, the G1 v2. This phone just got pictured in the image below, but still there’s no info regarding its features. 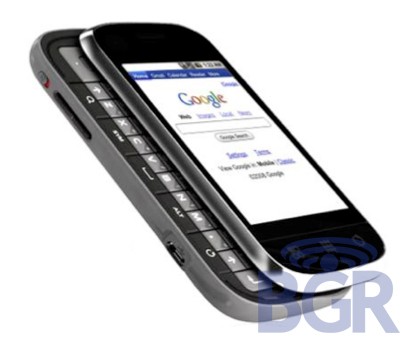 G1 v2 should hit the market this Fall (October maybe) with a retail price or $150 or so, probably with a new version of Android on board, an even newer one than the 1.5 software due out next week.

The G1 upgrade looks better, when it comes to design, but is it more appealing than HTC Magic/myTouch 3G or the recently leaked HTC Hero?