OLO Computer are in for a mega niche product, a netbook that integrates an iPhone and uses it as its trackpad. Also, Apple’s handset will somehow be used in order to run apps on the OLO PC, although it’s not the iPhone OS X running the show, but rather the average desktop OS X. 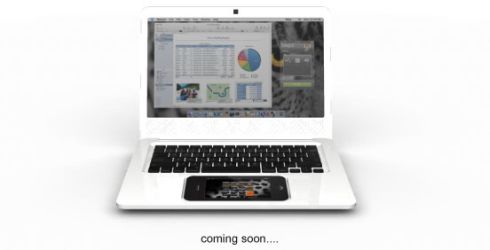 For now, all we’ve got are a teaser page and a shot of the product, no confirmation, no nothing. We still consider this a concept and it’s quite odd that a device like this surfaces on the web, just a couple of days before Apple (presumably) launches a new series of MacBooks.

There’s also a theory that this could be Apple in disguise, trying to pull a marketing stunt. I have a feeling that the entire story will get cleared in the next 48 hours or so.