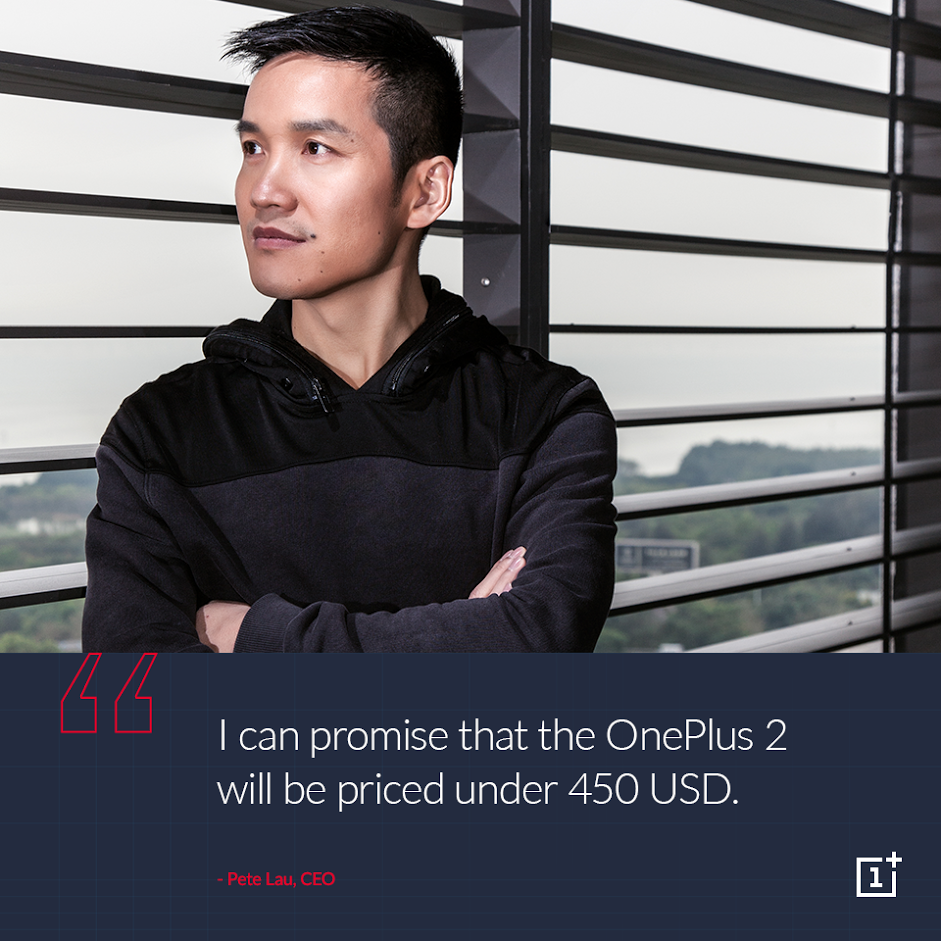 OnePlus 2 got a new round of leaks today, so after learning it will come with a fingerprint scanner, USB Type C port and Snapdragon 810 v2.1 CPU, today we also got word about its RAM quantity. The handset will come with 4 GB of LPDDR4 RAM, as confirmed by the teaser below. 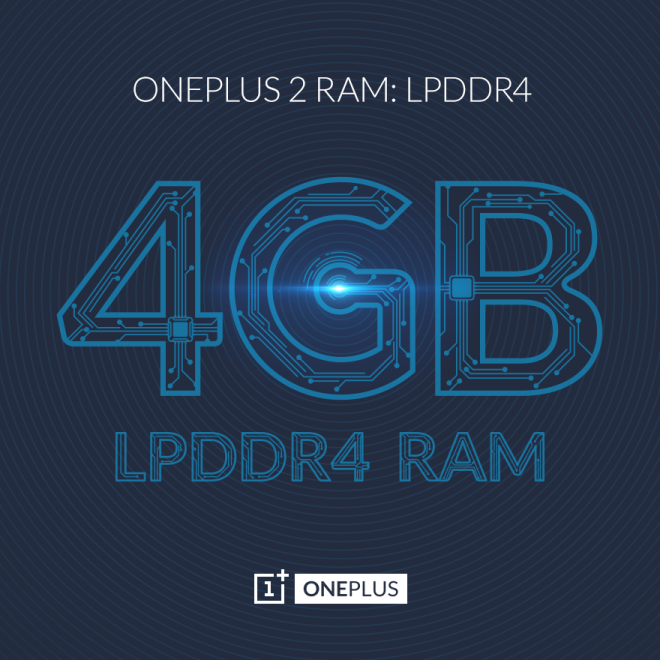 We’ll remind you that the phone will be launched on July 27th and its debut will be viewed via VR headsets, the ones that OnePlus are offering right now to all parties interested. Anyway, I can’t say that the 4 GB RAM thingie is a surprise, since both a Bluetooth SIG listing and a GFXBench leak have confirmed the same. It’s still possible to get two versions of the phone, one with 3 GB of RAM and one with 4 GB, a la ASUS ZenFone 2 (that one has 2 GB and 4 GB respectively). 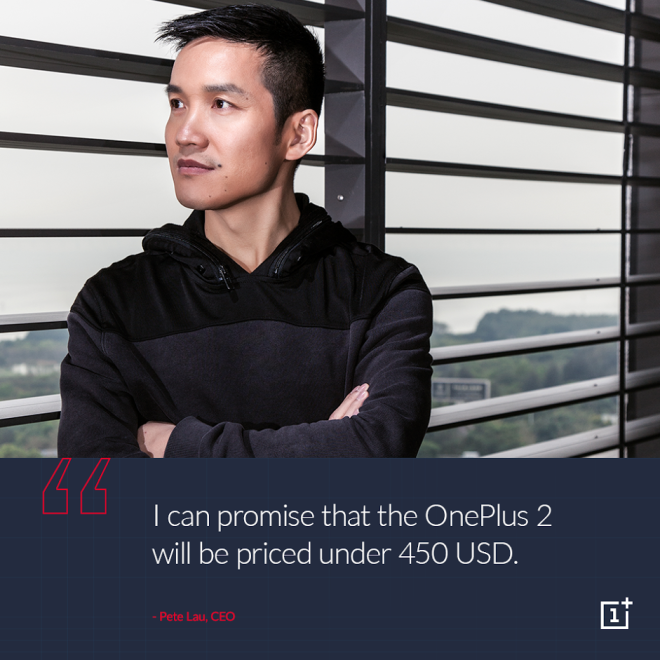 In the meantime a second teaser appeared, with a teaser from the OnePlus CEO himself, who is quoted saying that the new flagship is going to cost less than $450. This probably means $449, which is still quite the jump from the OnePlus One’s price, but still lower than what you’re paying for other 2015 flagships. 20 more days left till all of these things become clear!