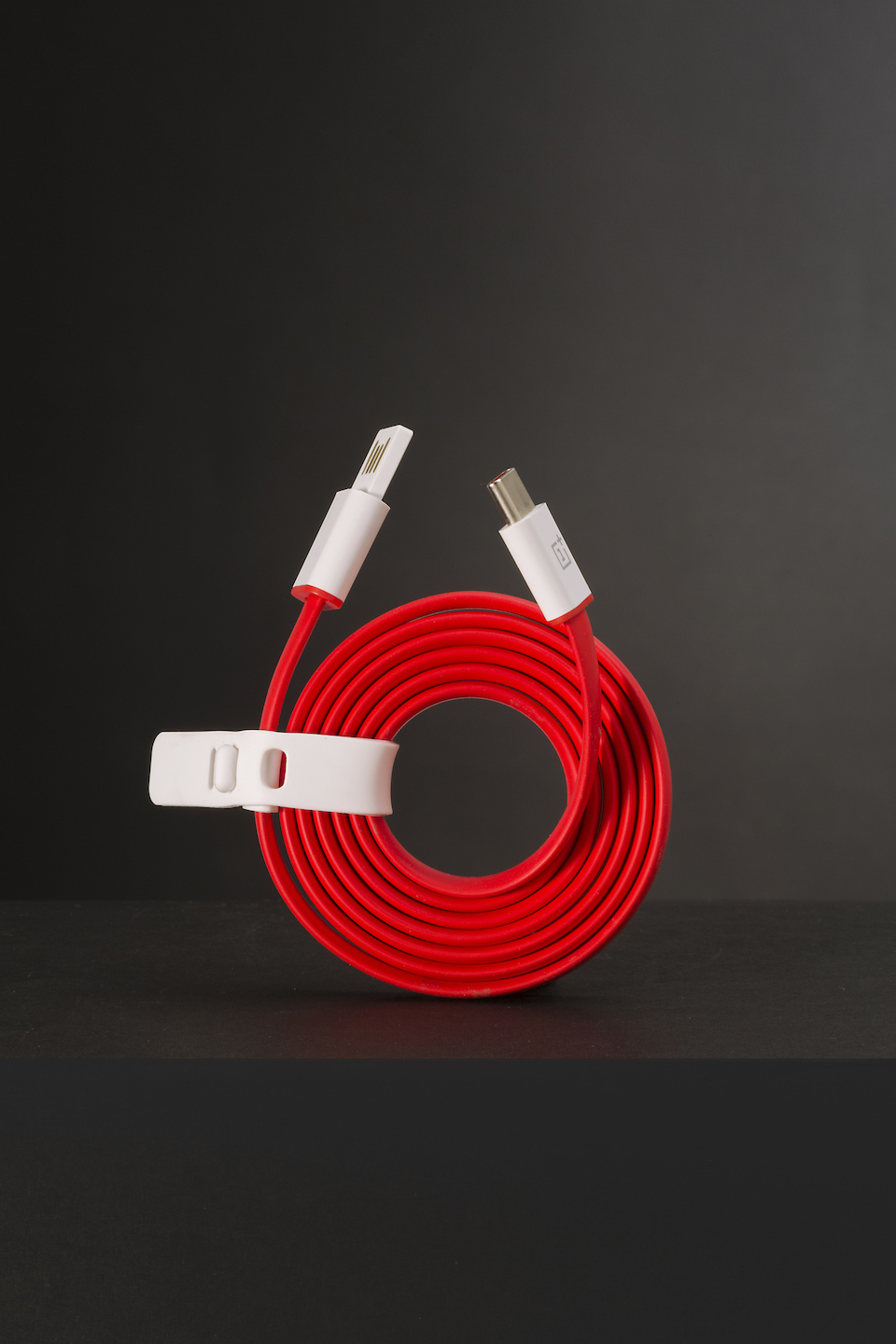 Yesterday we saw a series of leaked pictures showing the USB Type C cable of the OnePlus 2 and today we get similar shots from OnePlus itself. In the meantime OnePlus promised to unveil a new part of the puzzle that is OnePlus 2, through the teaser shown below. 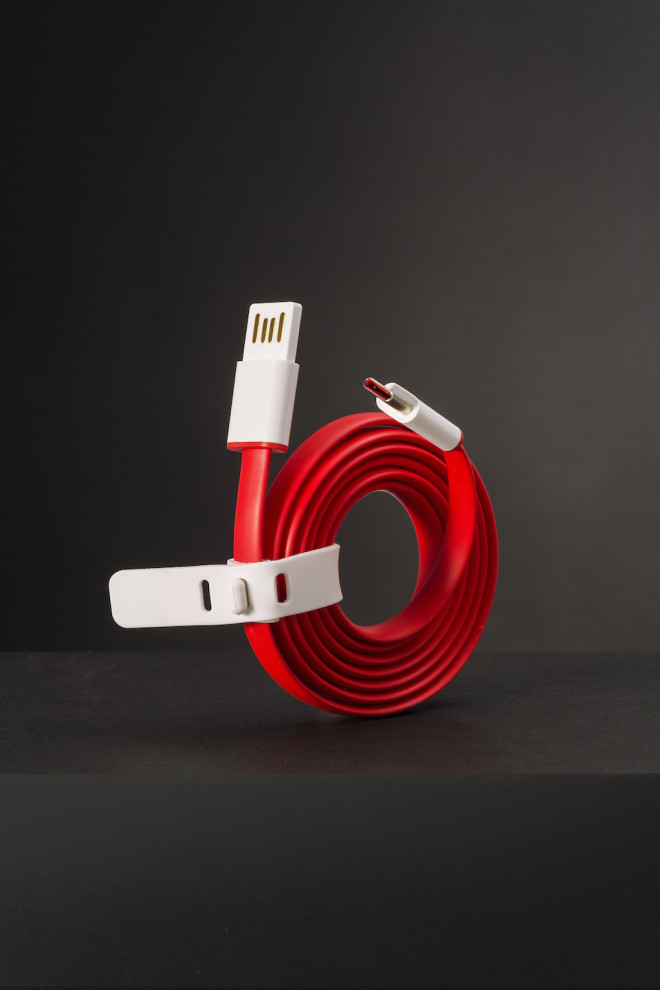 As you can see, the cable is red, just like the accessory for the first OnePlus model and both its ends are reversible. The previous model’s full USB jack was indeed reversible, but now the smaller microUSB portion is also reversible. The cable is tangle free, flat and seems pretty long. We’ll remind you that the OnePlus 2 is expected to debut in Q3, sporting a Snapdragon 810 CPU and maybe 3 or 4 GB of RAM. 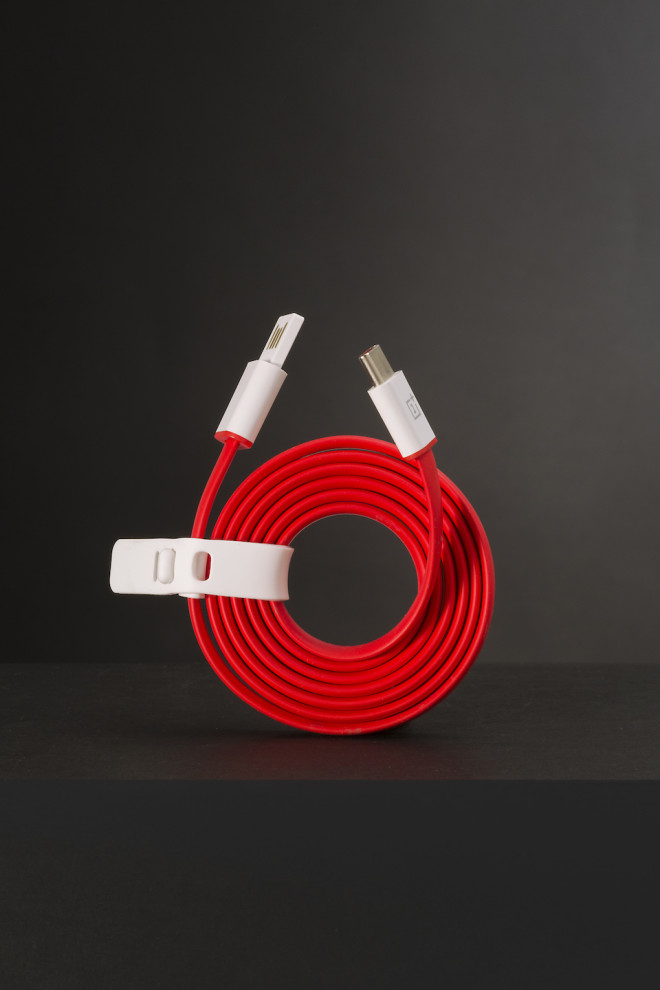 Over the past week we’ve seen teasers for the Snapdragon 810 v2.1 CPU on board of the new handset, as well as the USB Type C connector. Today one more teaser was promised and my guess is that it’s going to be related to the camera or connectivity. The display is too major of a piece to be unveiled so soon. I’m guessing LTE Category 9 or maybe something better. 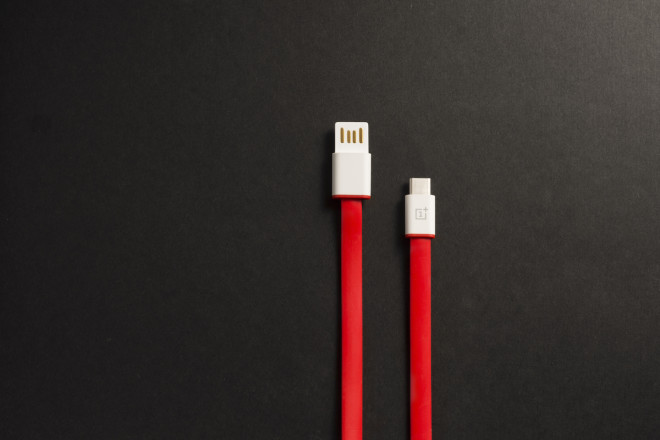 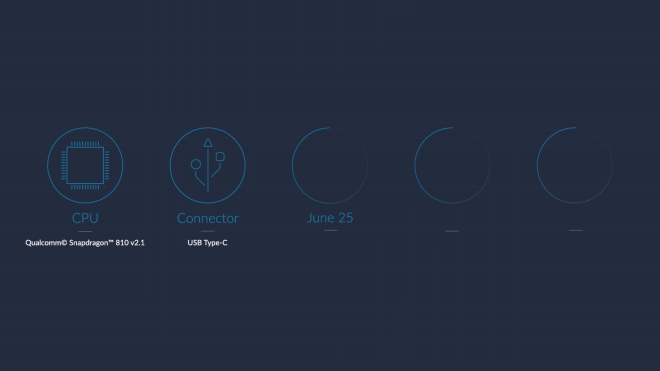