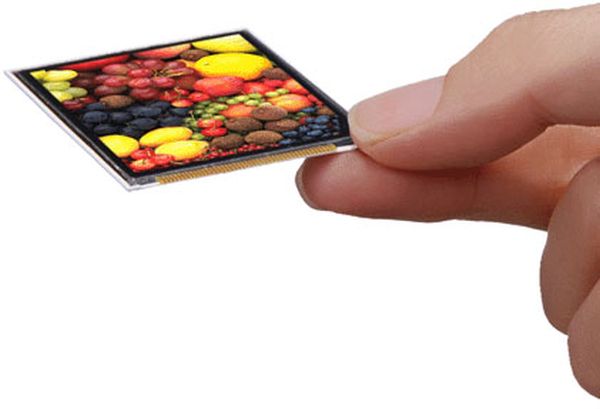 Many see Sharp as a landmark when it comes to revolutionary phone designs and crisp IGZO panels for tablets and phones. Well, apparently they’re not doing so good, since the firm claims its survival is at stake and threatens to go to Chinese component suppliers instead of Japanese ones.

Sharp wants the prices of the Japanese components to decrease, that’s why they’re using such threats. It’s all about the components used for the liquid crystal display screens, according to people close to the situation. This famous Japanese firm has been severely hit by the drop in price of the LCD panels for smartphones, which Sharp makes for Apple and other brands.

The company’s rivals have already marketed their panels to Chinese smartphone makers, so that alley is closed for the Japanese firm. Sharp registered a loss of $1.8 billion for the business year ending in March, because of its panel operation problems and now its future is uncertain. Banks and various financial entities provided funds to Sharp in May, the second bailout for this company in 3 years.

Shareholders are already asking for a CEO change and restructuring, so Sharp is really at risk of going under. Sharp’s sales to Apple stood for 553 billion yen, a fifth of the company’s total sales, but the rivals are offering better prices. From Q1 2013 till today, the average price of a 5 inch Full HD screen for a smartphone fell from $50 to $20, with the production costs didn’t drop very much.

Will Sharp make it?