There’s a new player in town on the market of video chat apps and it’s called ooVoo, being created by the company with the same name. This new software is a multi-platform app capable of HD video chat, that was tested during Uplinq 2011, with the aid of a LTE network available at the show. People are also curious about stranger chat apps and using it and having fun. 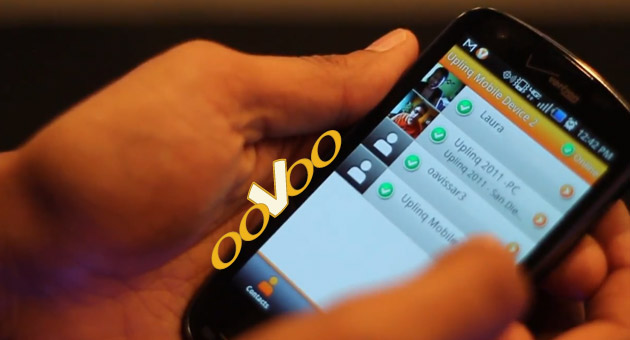 The folks of Android and Me tested the app on a Samsung Droid Charge, but there seems to be a full desktop app available out there as well, competing with Skype. iOS is also a platform where ooVoo will be available, so we really could have a hit on our hands. The video below shows what this app can do, that is support the connection between 6 users in a single chat session.

3 of these will connect for free, while the others have to pay the fees mentioned here. Soon the number of participants to a video session will grow to 12, according to ooVoo. An interesting fact is that Snoop Dogg is the official celebrity spokesperson for this software, making it look cool and appealing to the audience.