Since O2 UK’s iPhone exclusivity has just ended, Orange immediately went out and announced its agreement with Apple, that allows the carrier to sell the iPhone 3G and 3GS in the UK, as well. 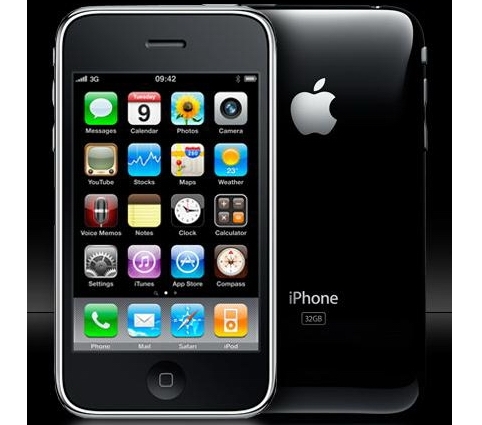 Too bad that the carrier didn’t say anything about the launch date or price, but all we have right now is “later this year”. We remind you that Orange will also sell Motorola DEXT, the first Android-based Moto handset in Europe, but meanwhile you have the option of pre-registering for the iPhone at this address.

Unwired View informs us that T-Mobile could also make the iPhone 3G and 3GS available in the UK, but that’s something to speculate on, since no official source was mentioned.