China Unicom has just announced the long-awaited iPhone’s price for its launch in China, that’ll take place on October 1st. Eight service packages will be available with the device, as claimed here, with the cheapest one going for $18, up to $130 per month. 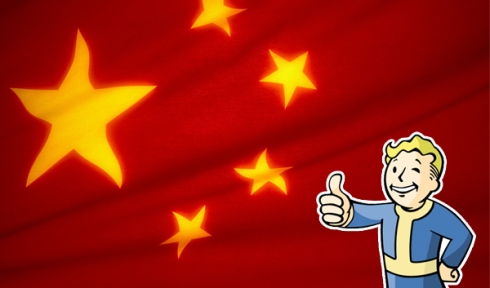 We remind you that Unicom currently has 141 million subscribers, who are dying to get their handset’s on Apple’s hit product. Regarding the price of the handset, the iPhone will retail for $733, with subsidies of about $131, up to $623 offered to the customers signing long term contracts with the Chinese mobile carrier.

China Unicom will rely on the phone to launch its 3G service and back in August, the operator made a 3 year deal with Apple, providing the Cupertino company with access to a very vast subscriber base, from the total of China’s 700 mobile users.

[via Engadget Mobile and Reuters]