Palm and Verizon Wireless took the stage today @ CES 2010, revealing two new Palm phones, the Pre Plus and Pixi Plus models. Both work using the webOS platform and we learn that Pre Plus comes with a streamlined design, 16GB of internal memory and a Touchstone back cover. 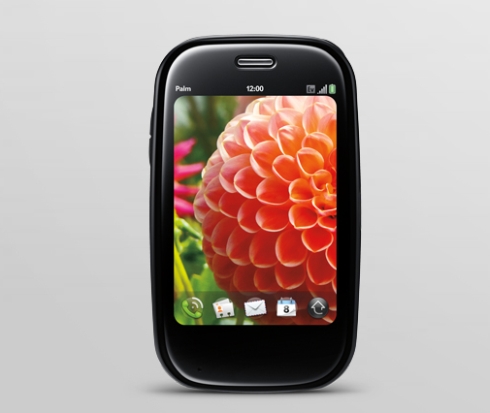 Palm Pixi Plus is very thin and light and it adds WiFi to the specs list, plus Touchstone back covers, available in many color options. These new handsets will be available via Verizon Wireless starting January 25. Palm and Verizon also introduced the Palm mobile hotspot webOS app, that turns your Pre Plus or Pixi Plus unit into a mobile WiFi router. 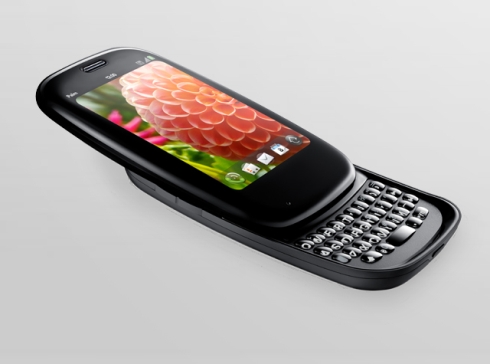 Up to 5 WiFi supporting devices are able to get broadband wireless access via this solution. During the same press conference, Palm announced that it plans on launching its mobile in France in Q2 2010 via the local carrier SFR. Also, we learn that the company plans on implementing the Flash Player in its web browser, plus a free Adobe Flash Player 10.1 plug in, that’ll be posted to the Palm App Catalog.

Also on the list of today’s unveiling was Palm’s new webOS feature that allows users to capture, edit and share video, available soon via an over-the-air update.