Palm has bad news for its fans, coming from the financial segment, after publishing the earnings for Q3 2010. The company reported $349 million in revenue and a $22 million net loss for the quarter, a pretty good result when compared to the $90.6 million revenue and $98 million net loss from Q3 2009. However, some issues are still present… 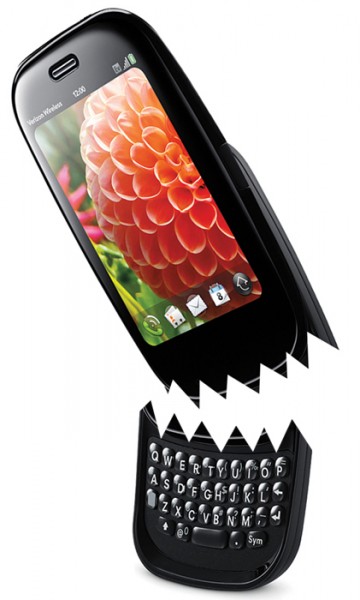 Although the revenue increased, the net loss is bigger than the one from the previous quarter, Q2 2010 only bringing a loss of $13.7 million. Q3 also meant 960,000 shipped handsets for Palm, 23% more than in the previous quarter and an impressive 300% growth year over year.

This is becoming a problem, since Palm reported that it has only managed to sell 408,000 units in Q3 2010, so unsold units are piling up and they’ve reached 1.15 million right now. As a result, the webOS handset maker has put production on sold, till the carriers sell the inventory that resulted over the past months.

For Q4, Palm’s analysts predict $150 million revenue, far less than the $350 million expected by some experts. The stock also went under, once the news about the financial results got out, reaching under $5 per share and with an estimated value of $0 to follow, according to analysts. Palm seems really on the edge now and we doubt anything else than a partnership or buyout can save them.