After a week or two of speculations, Palm Pre 2 has finally been confirmed officially and it appears to be running webOS 2.0. The handset was announced to debut on Friday, October 22nd in France, via SFR for a yet unknown price. A bit later, the CDMA version will bring its hot new OS to Verizon. 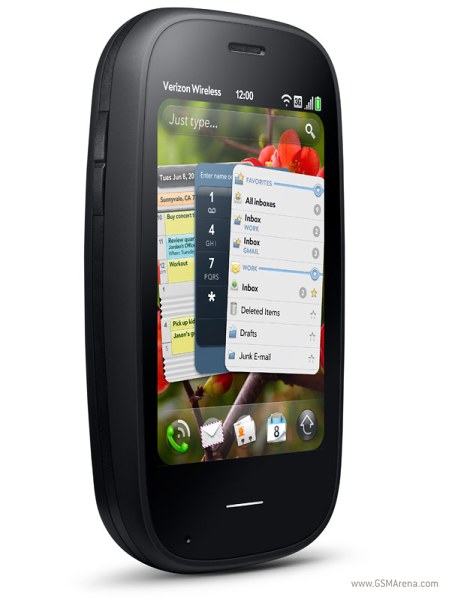 The improvements compared to the first Palm Pre and to the Pre Plus aren’t huge, but they solve crucial issues, like changing the plastic screen with a durable glass one and upgrading the CPU power. Here’s the specs list for the device:

The really appealing feature on this smartphone is its operating system, that brings an even better multitasking, Adobe Flash Player 10.1 Beta and support for 3D games. Let’s see what HP and Palm managed to create together… 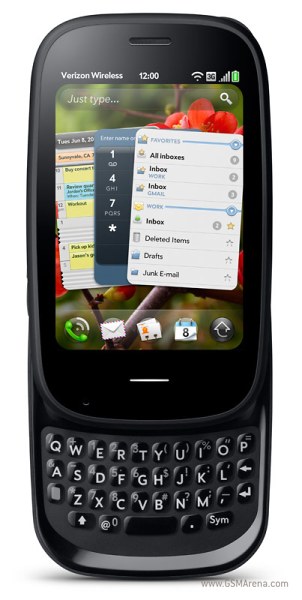 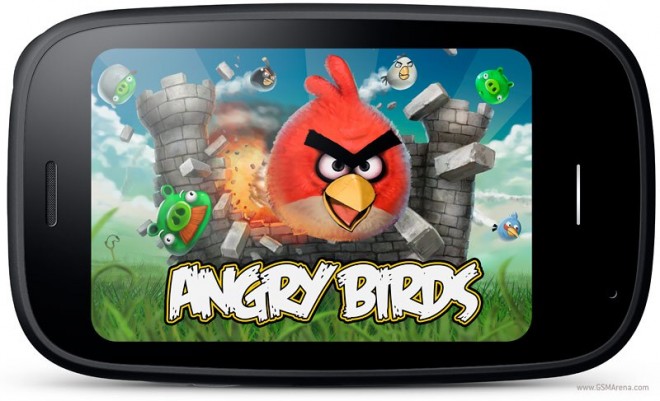