We all know that Palm is having a difficult time lately, but could the European release of the Pre Plus and Pixi Plus model make it better for the company? We’ve just learned that the previously mentioned devices will be coming to Europe, since they’ve just received the GFC (Global Certification Forum) approval. 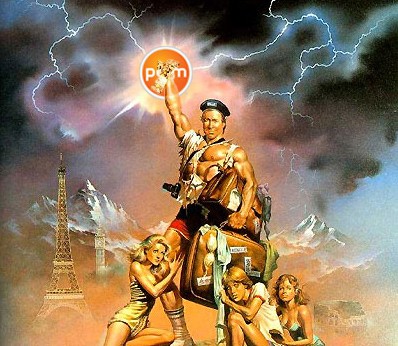 Known as P101UEU and P121UEU (internal codenames, probably), the devices are quad-band GSM/GPRS/EDGE handsets and they also support dual-band UMTS/HSDPA on the 2100/900 MHz frequencies. Let’s see if Palm sells these devices well enough in Europe, or if they go deeper in the financial crisis and maybe make that rumoured buyout offer from Nokia a reality.