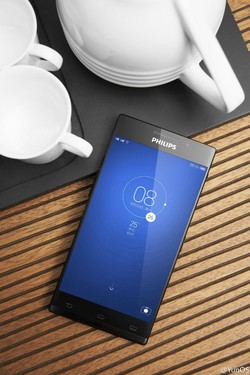 Today, through the Chinese publication cnmo.com we found out that at the moment, Philips is working on a phone called Aurora I966. What’s interesting about this device is the fact that Philips will introduce a custom interface, more precisely the YunOS 3.0 version of the original OS that was released back in August 2011. 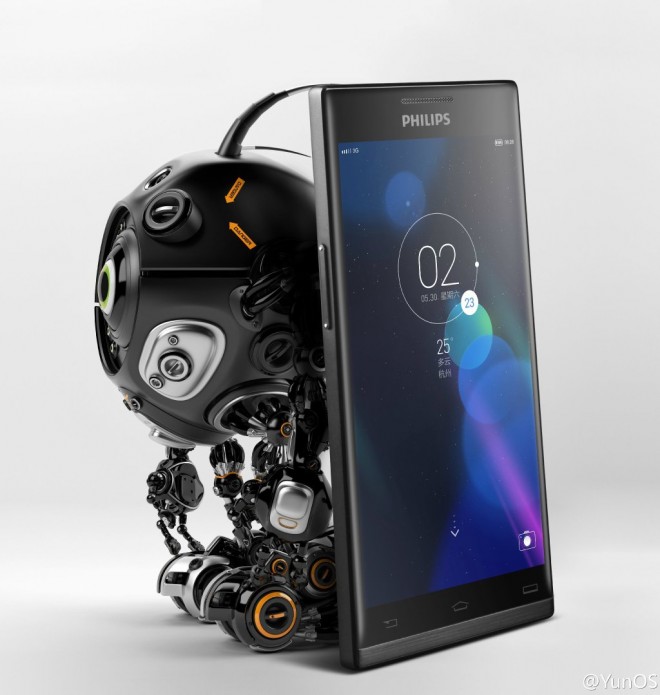 While most of the specs that will be found on this new device prepared by Philips are still unknown for the moment, we are expecting that in terms of screen size, Philips Aurora I966 to bring a panel found between 5.5 – 6 inches. Also, on the connectivity side, Philips I966 could bring 4G LTE support and two SIM slots with a dual standby function. 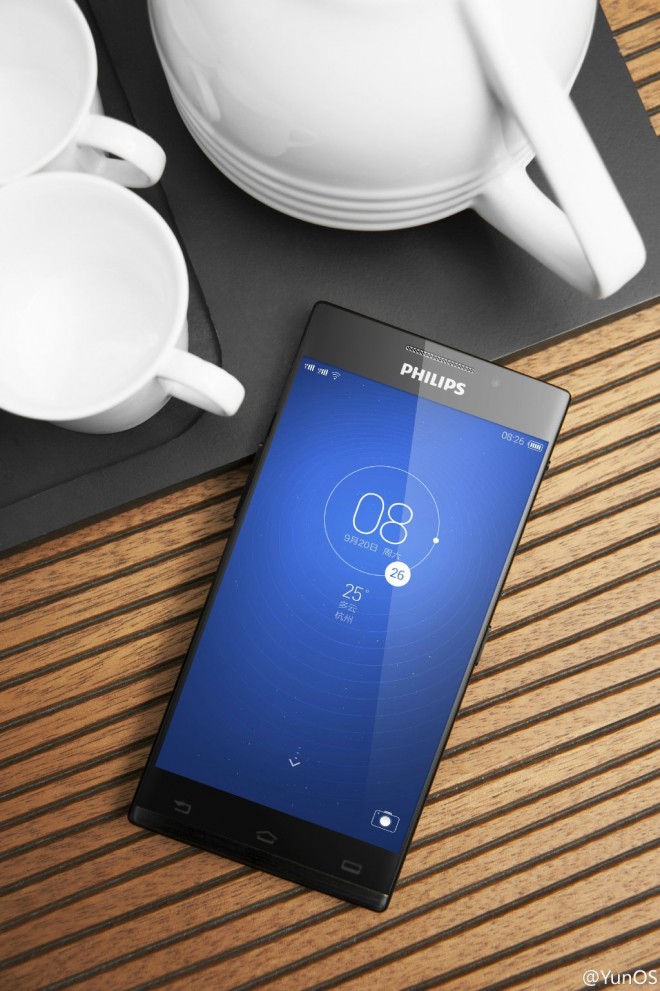 According to some rumors, Philips will officially unveil this phone on October 20 during a press event, moment when we’ll get to know all the full specs of this new attractive device at first sight. As you can see from the pictures above, the device looks pretty good from the design point of view. 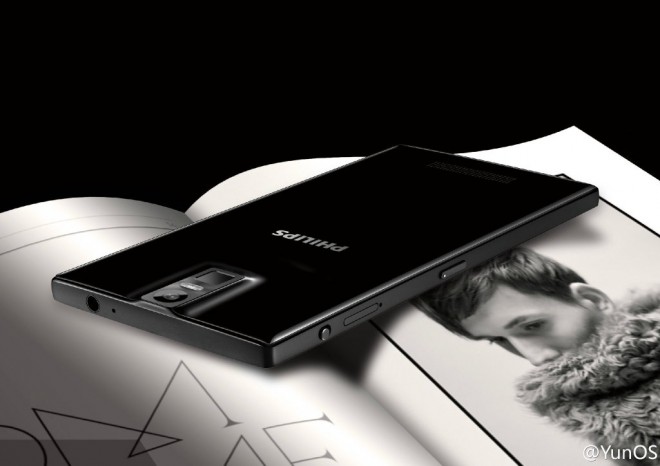