A bunch of new Philips phones have just hit the web, the most interesting of them being two new touchscreen models, Philips X806 and Philips C702. The phones will be released in China soon and we learn that X806 is a 14mm thick handset featuring a 3.5 inch TFT display (240 x 400 pixels) and a 5 megapixel camera. 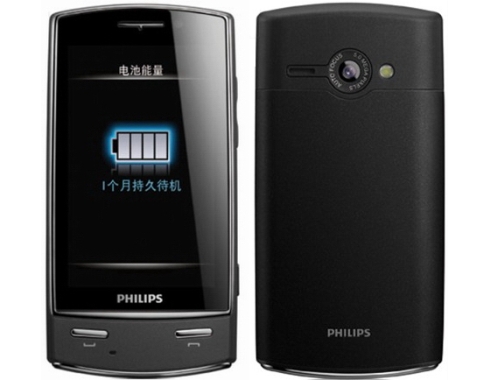 Philips X806 also packs FM radio, Bluetooth, 47MB of internal memory and a microSD card slot, according to Unwired View, but it only comes with quad band GSM/GPRS connectivity. Moving on to Philips C702, we learn that this is a CDMA 1X phone, that’ll seemingly reach China Telecom. It packs a 3.4 inch QVGA display, a 1.3 megapixel camera, GPS, 70MB internal storage and a microSD card slot. 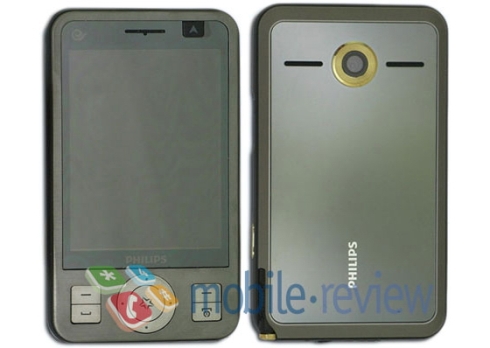