Home Philips Philips I908 shows up in a new image; comes with an octa-core... 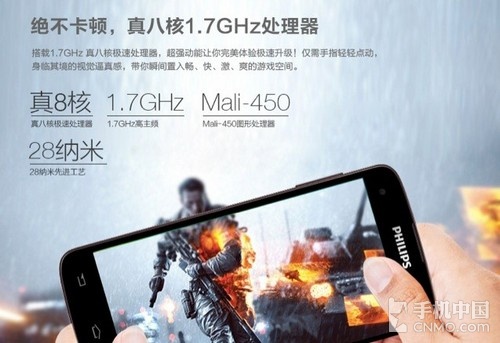 After a few days ago we found out that Philips is getting ready for the launch of a new device called Philips I908, now through the guys from cnmo.com we have the opportunity to take a look on another picture with the device, a photo that reveals some of its official specs. 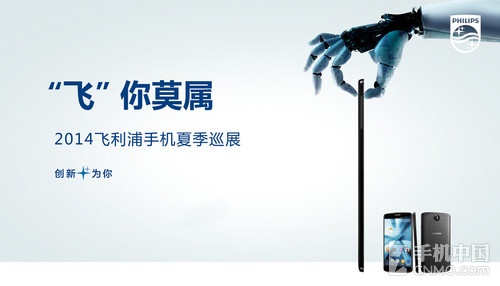 It remains to see if Philips I908 is indeed a very slim device as the previous teaser image showed up. As you may know, at this time, Gionee Elife S5.5 is the world’s slimmest phone measuring just 5.5 mm in thickness.