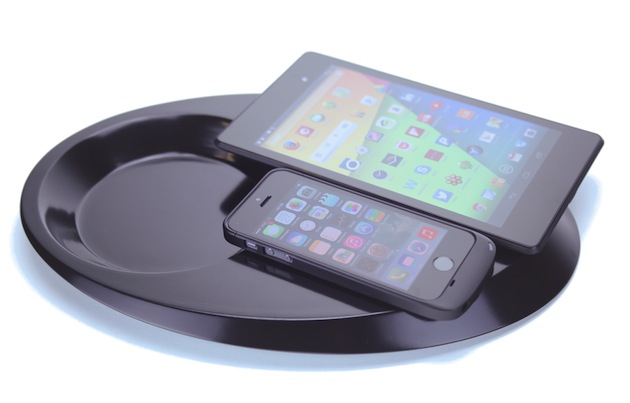 The Wireless Power Consortium announced today the features and upgrades that version 1.2 of the wireless Qi charging brings. This famous application of wireless charging has become very popular lately and it was in dire need for an upgrade.

The new version, Qi 1.2 brings charging via magnetic resonance and it keeps compatibility with current phones and charging accessories. The new set of specs also provides a larger range of charging and less restrictions for devices. Right now induction charging used by Qi 1.1 requires contact between a handset and the charging pad, but the new standard and version 1.2 gets rid of the contact problem.

Future devices and also current ones will be charged from a distance of 30 mm, while current prototypes have been confirmed to work in a range of 45 mm. You will still need to use a charging pad, but you’ll be able to charge more devices at the same time and now such a pad is able to deliver up to 2000 W of power. Since the range has increased it will be very easy to camouflage the charger within tables, cabinets and even PCs.