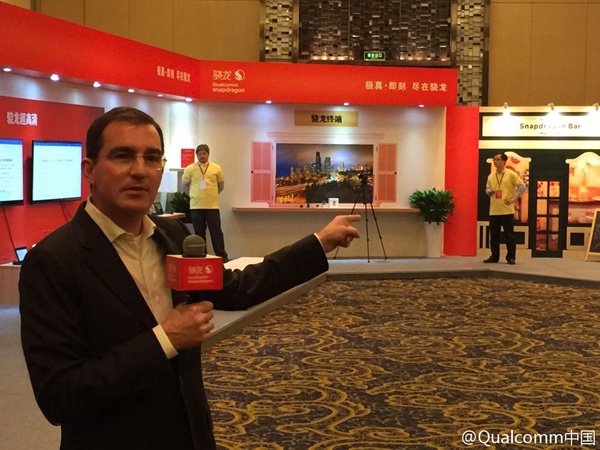 The most powerful Qualcomm CPU of the moment, the octa core 64 bit Snapdragon 810 has reached China for a special showcasing, that details the chipset’s power. Together with the CPU we saw two of the high end smartphones that make use of it right now.

Those are the LG G Flex 2, announced at CES 2015 and the Xiaomi Mi Note, that debuted a few days ago, with Snapdragon 810 in tow, in its 4 GB RAM Pro version. The event dedicated to the Qualcomm innovation took place in Beijing, but it comes in troubled times for the chip maker. A lot of rumors have showed up, saying that Samsung may ditch the Snapdragon 810 for the Galaxy S6 because of overheating.

LG meanwhile says that the G Flex 2 doesn’t overheat, so there’s that. Qualcomm also showcased reference design tablets and phones, while detailing the gaming advantages of the Adreno 430 GPU included in the mix. Snapdragon 810 offers 4K ultra HD display support, improved sound quality and it’s able to shoot up to 55 megapixel photos. It supports LTE Category 9 with 3 carrier aggregation technology and download speeds of up to 450 Mbps, plus the fastest WiFi available. 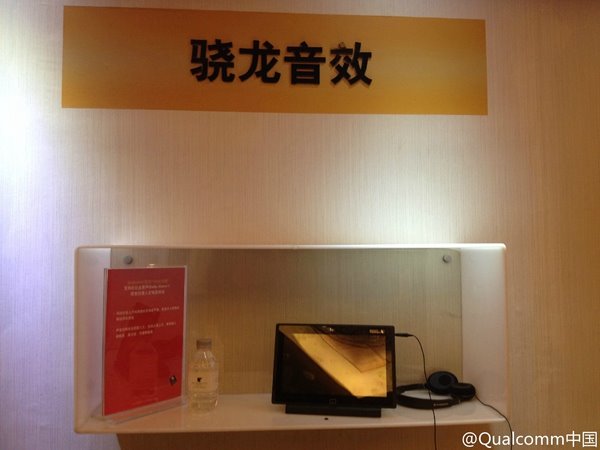 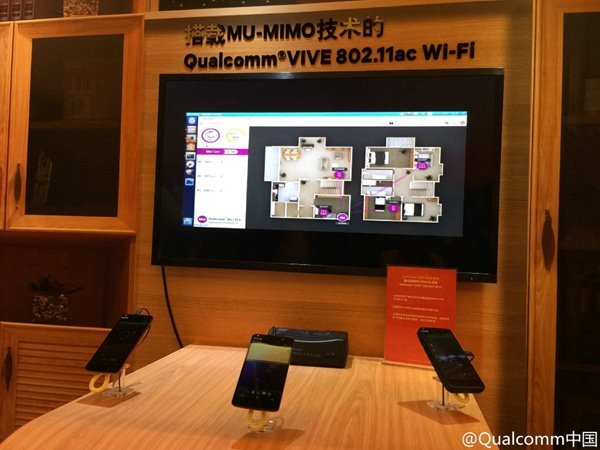