Though left a little behind Apple and Google, RIM has finally decided to launch it’s own competitor in the mobile content market. The manufacturer is now in for a battle with some of the toughest players out there, in a world where not even Samsung and their Samsung Apps store didn’t manage to stay ahead. 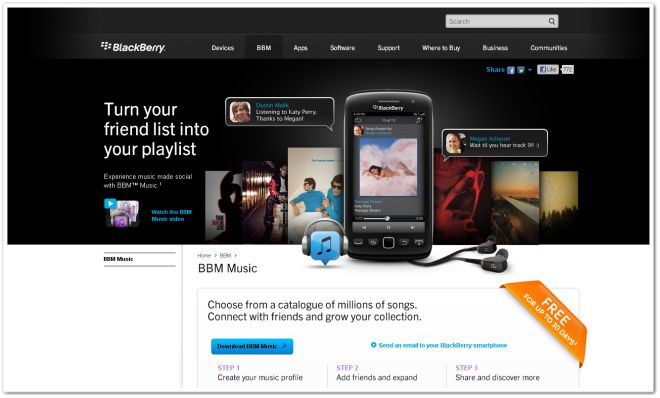 With the upcoming release of the new version of the BlackBerry Os – 10, RIM has decided towards taking a big step in improving what was called the BlackBerry Market. The improved service, now named BlackBerry World will be providing content by today’s standards in the business.

BlackBerry World is not just a re-branding of the service, but also an extension to what RIM has offered so far. It places an accent on multimedia content  including music and video that will be available sometime this year. To a good start, RIM has announced over 15.000 app submissions for the new version of the OS – BB 10 – said to be officially introduced at the end of this month. The manufacturer aims to provide “the one-stop shop for all of your mobile entertainment needs.” RIM has also announced a partnership with multimedia content provider 7Digital.