We know that there are at least two interesting BlackBerry models coming in the near future, but 7 of them?! RIM recently stated that it intends to launch 7 smartphones in the following months, without naming these new models. The info is as official as it gets, coming straight from the co-CEO Jim Basillie. 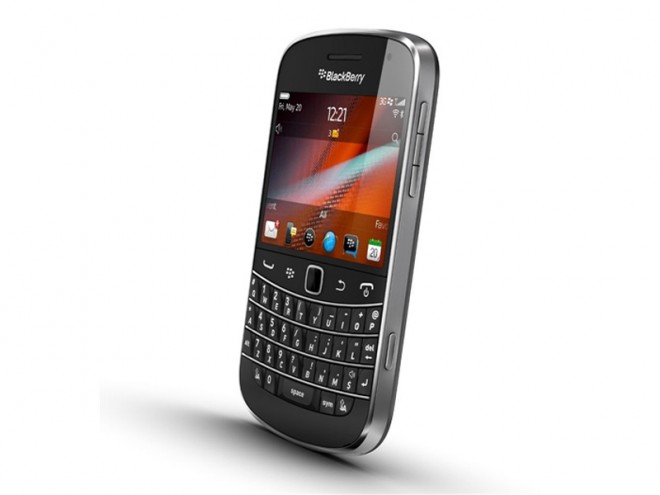 The launches will take place in rapid succession and among the newcomers we’re sure to see the BlackBerry Bold Touch 9900, that’s pictured above. Maybe we can count this model as two, since in the CDMA version it will be called the Bold Touch 9930. This is a 1.2GHz smartphone with 2.8 inch display and QWERTY keyboard.

Will RIM get our attention with these newcomers?