RIM, the Canadian company that gave the world BlackBerries and President Obama a hobby announced that it has sold 50 million handsets in 10 years. Its smartphones are now available in 150 countries around the globe and there are 425 carriers in the world sell such devices. 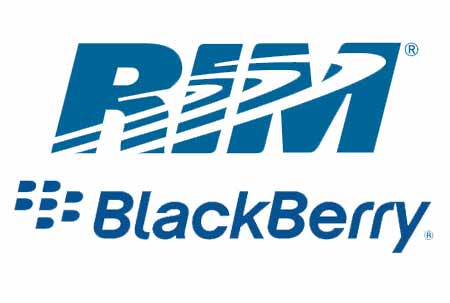 Of the 50 million buyers, 21 million are subscribers that transfer about three petabytes of data each month. Huge? You can’t even begin to imagine… The question is: will Apple, Google and their partners, HTC or even Palm be able to sell this many units in the following years?