Talk about a huge number of handsets getting launched at MWC 2009! After seeing dozens of Samsung phones leaking on the web and probably getting ready for a crowded booth at Mobile World Congress 2009, there’s another company that announced an impressive number of launches, ZTE.

ZTE Corporation will unveil no less than 10 smartphones during the upcoming show in Barcelona. 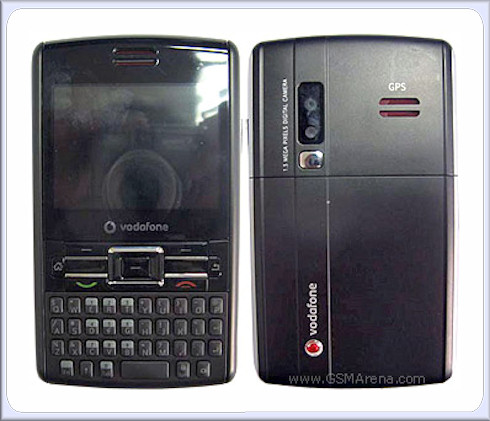 The designs will include handsets that are customized for Vodafone and China Mobile. Among them, there will be VF 1231, a model created especially for Vodafone, that’s basically a low-end Windows Mobile smartphone with a single chip for GSM/EDGE connectivity.

If you’re looking for a hands-on experience with the brand new ZTE devices, be sure to visit their Mobile World Congress stand (Hall 8, B127), starting February 16.