The representatives of the EU decided on Tuesday that roaming charges must drop to 35 cents a minute from 2011. Right now, if you’re travelling to France and you call someone in England you’ll pay 45 cents, which is a lot, according to tourists. 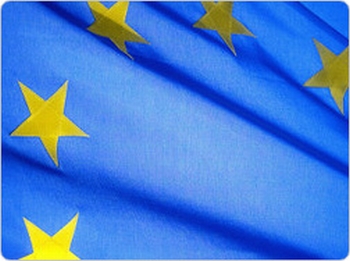 The fee will drop to 43 cents later this year and 39 cents by mid 2010 and you’ll be happy to know that you won’t be charged for calls that last less than 30 seconds (or maybe you’ll charged by the second). Text messages were also a topic during the talks of the EU negotiators, who intend to cut charges to 11 cents per SMS.

Right now, the European average is 29 cents, which some countries charging even 80 cents for a text. Data will also have its fees cut, to 80 cents per MB in 2010 and 50 cents in 2011. These are all part of a proposal, that will be submitted for approval in front of the EU Parliament in April.