Although major carriers rejected Dell’s first smartphone prototypes, the famous PC maker is determined to launch its handsets, one way or another. CEO Michael Dell confirmed that the company is planning on entering the smartphone biz, although there’s no announcement to be made just yet. 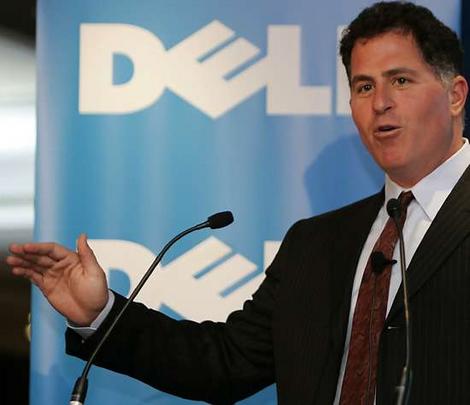 Last week, we found out that carriers rejected Dell’s first smartphones, because they didn’t bring much innovation to the already crowded market. In order to differentiate itself from other handset makers, Dell should acquire an already famous brand like Palm, in order to gain presence in the industry.

The PC maker’s officials claimed that they’ve been watching the evolution of Apple, Google and Nokia closely and they already have the expertise of working with mobile carriers, by launching 3G-supporting netbooks. Will their efforts generate another hit like Palm Pre, or a miss like Motorola’s recent handsets?