Back at CES 2010, Sagem rocked the audience, by showing the innovative Puma Phone, a sporty device that comes with support for solar charging. Now, we’ve just learned that the handset has passed the FCC tests, so it should reach the US market soon enough. 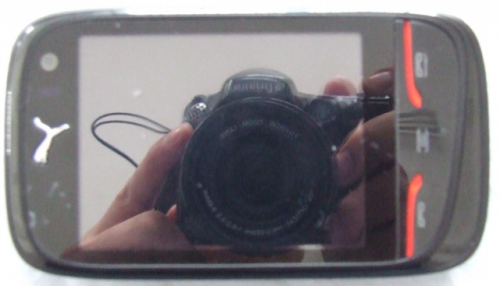 Sagem Puma Phone features a 2.8 inch touchscreen display, with a 240 x 320 pixel resolution, a 3.2 megapixel camera with LED flash, a front facing camera, a media player and a GPS. As far as the sporty feats are concerned, the device packs a pedometer, GPS tracker and a stopwatch.

The FCC tests performed on the phone have shown that it supports GSM bands 850, 900, 1800 and 1900, plus WCDMA bands I and VIII. This means that the device won’t get 3G coverage in the States, which is bad news for potential users. Meanwhile, we learn that his solar-powered unit is scheduled for an April release in Europe, or what’s left of April, anyway. 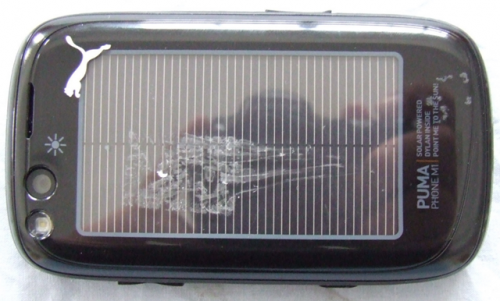 Puma Phone, Now Available in Europe, for Around $360

MWC 2010: Sagem Cosyphone, a Handset for the Elderly, Complete with NFC Technology