Samsung has just released the Android 2.2 Froyo update for the Acclaim model on U.S. Cellular. The software is available through Samsung’s website and you’ll need a Windows 7/XP/Vista PC to get it. The usual features should be included, stuff like Flash 10.1 support and more. 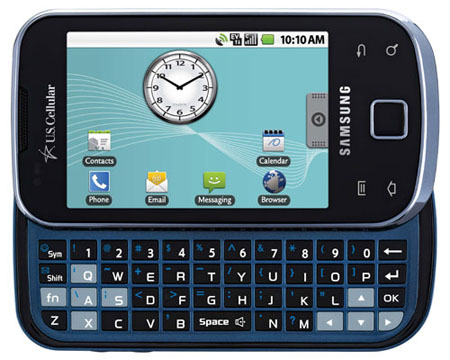 Samsung’s Download Hub can be used to download the update, that measures a mere 2.63MB in storage space. The Acclaim is a 3.2 inch smartphone, with WiFi, Bluetooth, GPS, and Outlook sync capability.