About two weeks ago a prototype Samsung phone running Tizen was demoed and things started to look very nice for the platform that’s being developed with the cooperation of many big companies. The likes of Vodafone, Orange and Sprint are part of the project, that actually started with Samsung and Intel combining their forces. 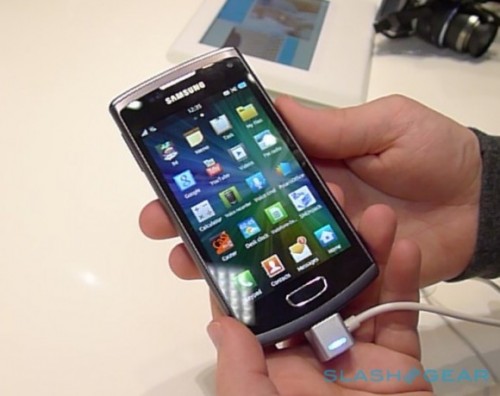 They merged their Meeo and LiMo divisions and started work on this new OS, that might actually replace Bada OS, as Samsung’s favourite software project. Considering expectations, the number of partners and compatible hardware, this OS might even become the big third platform in the mobile world, after iOS and Android. It may replace Windows Phone if it gets enough traction. Samsung did a fine job with Bada OS, selling millions of units and they can use that expertise to kill Windows Phone’s market share.

Anyway, know that other new players have joined Tizen, companies such as Panasonic and NEC, while Acer and ASUS are said to be working on notebooks with this OS on board. The notebooks are meant for emerging markets, so they will have killer prices. Recently Tizen was spotted running Android apps, so that opens up even more possibilities. What do you think, will Tizen manage to dig Windows Phone’s grave once and for all?