Samsung has just announced a brand new Android 2.1 smartphone, the I9000 Galaxy S model, pictured below and packing a 4 inch AMOLED screen. This display supports a 800 x 480 pixel resolution and we learn that there’s also a neat 1GHz processor on board, as well as support for social networking features. 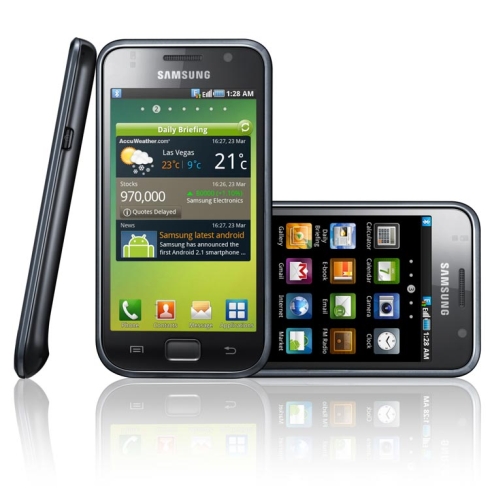 Samsung I9000 Galaxy S packs an AMOLED screen that’s based on the Digital Natural Imagine engine, used by Samsung on LCD and LED TVs till now. The new handset is only 9.9mm thick and it uses the Swype virtual QWERTY keyboard for fast input and ThinkFree for Microsoft Office 2007 document editing.

There’s also a cradle bundled with the handset, turning it into a photo frame, an alarm clock, a calendar or music station. You can also find a 5 megapixel camera on board, aGPS, an accelerometer, WiFi, Bluetooth 3.0, a 1500 mAh battery and a microSD card slot. 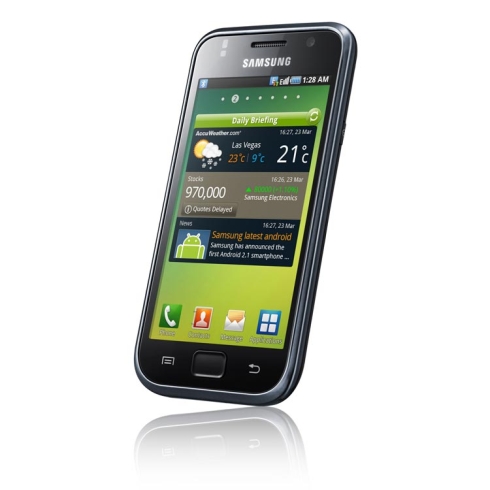 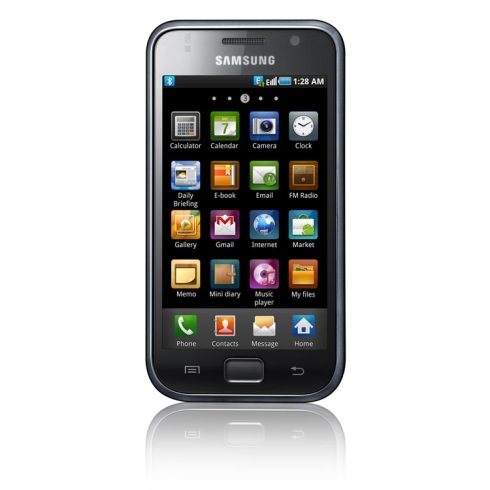